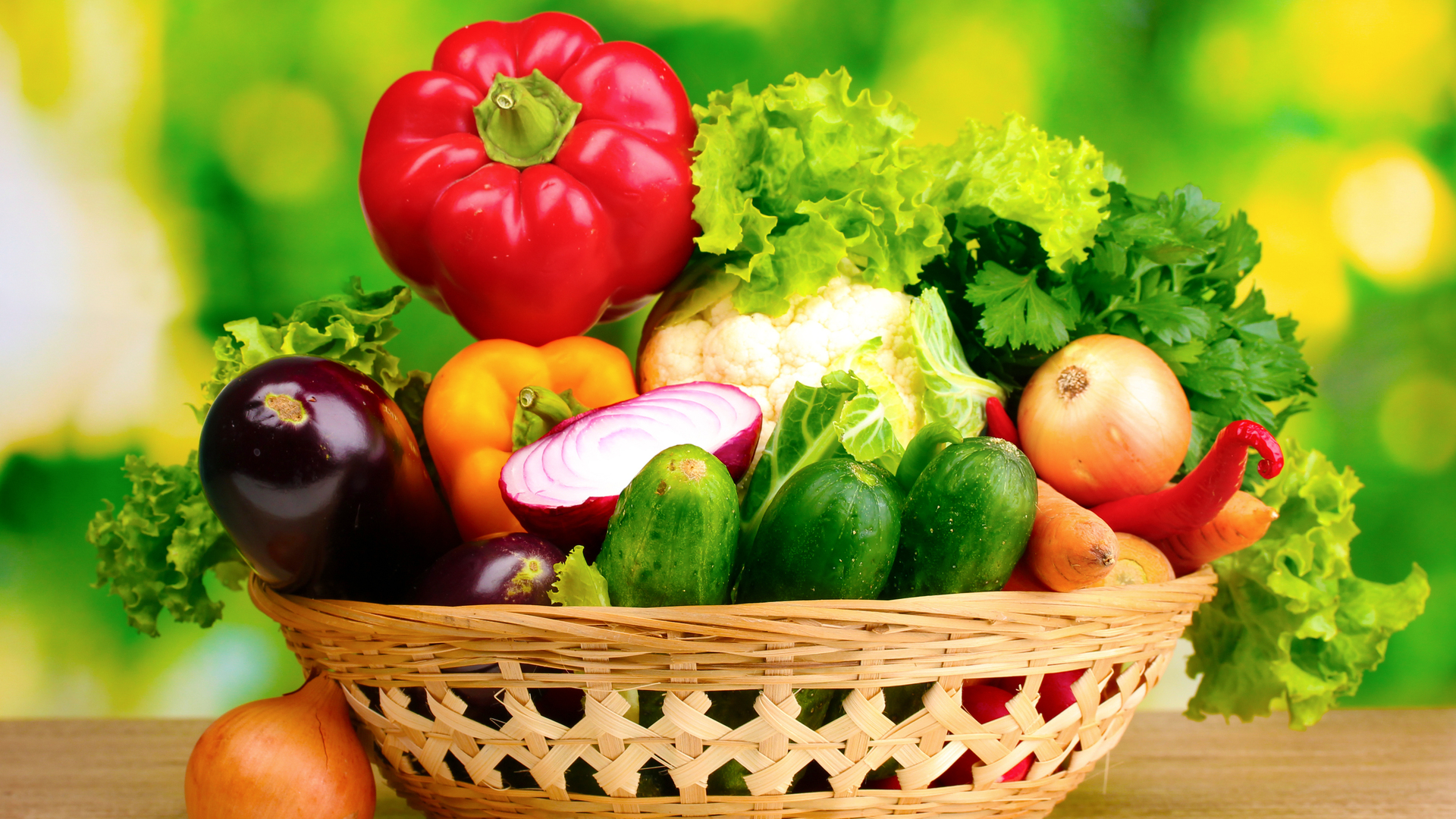 Organic food is food produced by methods that comply with the standards of organic farming. Standards vary worldwide, but organic farming in general features practices that strive to cycle resources, promote ecological balance, and conserve biodiversity. Organizations regulating organic products may restrict the use of certain pesticides and fertilizers in farming. In general, organic foods are also usually not processed using irradiation, industrial solvents or synthetic food additives.[1] 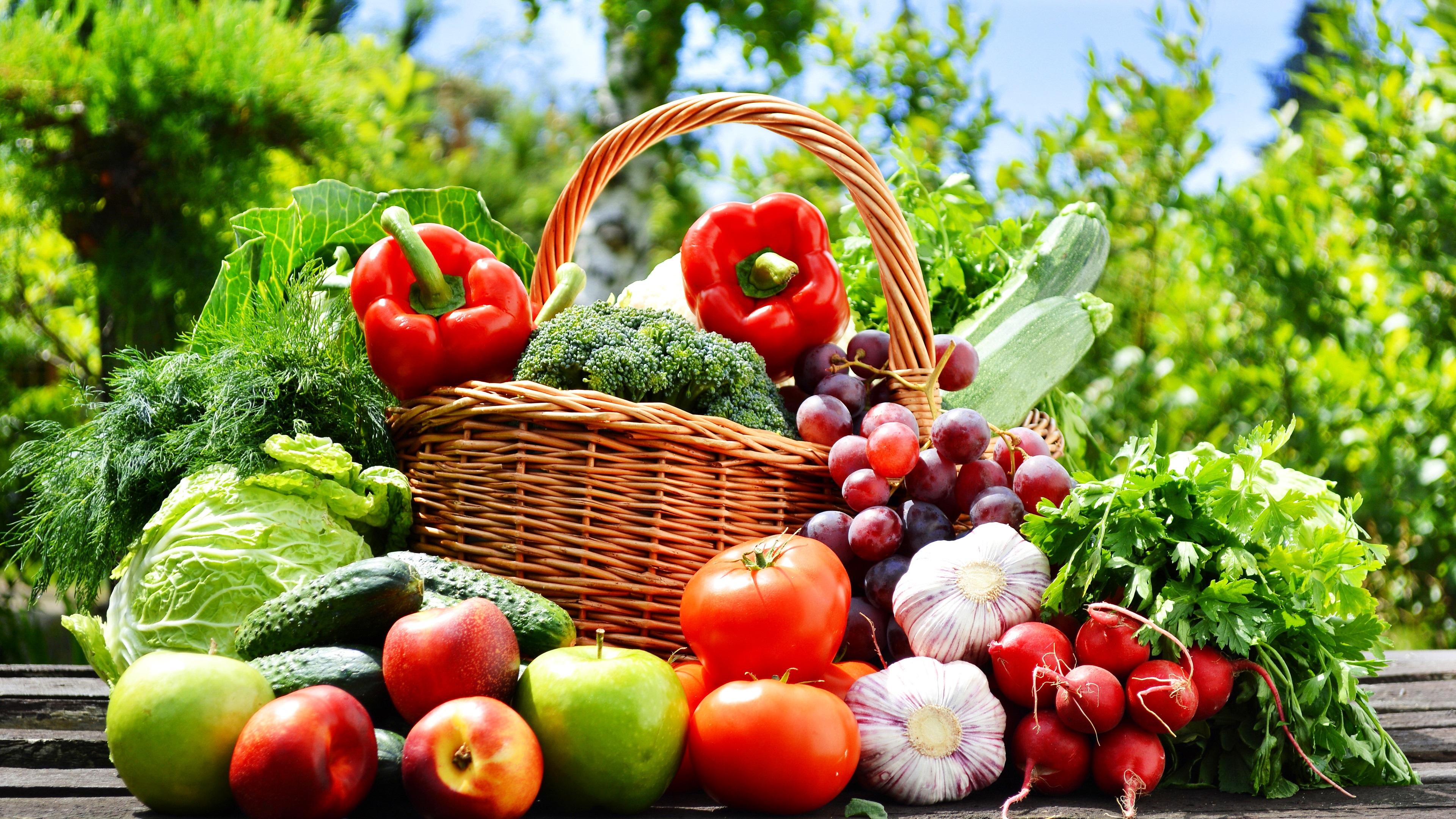 Currently, the European Union, the United States, Canada, Mexico, Japan, and many other countries require producers to obtain special certification in order to market food as organic within their borders. In the context of these regulations, organic food is produced in a way that complies with organic standards set by regional organizations, national governments and international organizations. Although the produce of kitchen gardens may be organic, selling food with an organic label is regulated by governmental food safety authorities, such as the US Department of Agriculture (USDA) or European Commission (EC).[2]

There is not sufficient evidence in medical literature to support claims that organic food is safer or healthier than conventionally grown food. While there may be some differences in the nutrient and antinutrient contents of organically- and conventionally-produced food, the variable nature of food production and handling makes it difficult to generalize results.[3][4][5][6][7] Claims that organic food tastes better are generally not supported by evidence.[4][8]